The Knysna motor show held on Sunday May 1, 2016 turned out to be a real blockbuster event and beating all expectations. The motor show was held in perfect weather with the most fantastic display of cars and motorcycles, complemented with new cars and trade related stalls.

The display ranged from Vintage and Veteran cars, classic sports cars, super cars, classic and vintage motorcycles. A continuous stream of positive comments was received from participants as well as the public. Some of these included, “comparable with overseas motor shows”, “The best ever car show”, “Must rate as the best in South Africa”, “Extremely well organised”, “Will definitely be back next year”.

The motor show continuous to grow exponentially and it is wonderful to see the growth in popularity from across South Africa. Not only did the participants and visitors come from the Garden Route, but also came from all parts of South Africa and were thrilled in what they saw. The Knysna motor show is now clearly recognised as a national event and going forward a motor show that no petrolhead should ignore. The strategy adopted to personally select and invite participants is clearly paying off. This strategy ensures that we maintain the high level of quality and interesting vehicles and motorcycles that are displayed. The Knysna motor show’s vision, and it still remains, is a motor show not about the volume of cars and motorcycles, but one where quality and interesting displays remain the focus, thus keeping the motor show fresh every year.

This was a very interesting year, with many unique elements included in the display and visitors were awestruck at what they saw. The fantastic displays included Vintage and veteran cars such as the Ford Model Ts, EMF 30, Maxwell, Morris Bullnose, followed by a broad range of sport classic cars which included Jaguar, Mercedes Benz, Austin Healey, Porsche, no less than 50 Triumphs, MG, Morgan, Lotus, Alfa Romeo and many more.

These displays were complemented by a number of super cars, McLaren, Ferrari, Lamborghini, Porsche, Mercedes SLS and Audi R8. Great excitement was created with the inclusion of the Peter Lindenberg Shelby SA cars, The Hi-Tech Automotive display of AC Cobra, Daytona, and Zagato Perana cars and the display of the magnificent car collection of Brian Bruce. If this was not enough, the almost 50 magnificent classic and veteran motorcycles created great excitement, particularly when the engines were started!

The Nelson Mandela Metropolitan University also added a special touch with their display of their purpose designed carbon fibre prototype vehicle, the ECO-CAR. Along with this they exposed the visitors to their E-mobility innovation program and had on display a BMW i8 and Nissan Leaf hybrid cars, as well as an electric bicycle, a Segway and an all-terrain electric vehicle. We can clearly say that the variety and grouping of cars and motorcycles on display will not easily be seen in one display area.

A further highlight of the motor show was the awarding of floating trophies and prizes in the following categories:

The best classic car in terms of appearance, cleanliness and authenticity – Concours d’Elegance trophy. The winner being Lawrence Kroff with his 1967 Mercedes Benz W113 Pagoda.

Both the above floating trophies are sponsored by Classic Car Africa Magazine and Protea Hotels sponsored a prize for each winner of a two day stay at any Protea Hotel in South Africa.

The best featured one make car display – Style Et Lux Trophy. The winner being the Sunbeam Sports Car Club of SA with their brilliant display of Sunbeams and regalia. The Trophy is sponsored by Auto Glym Polish and Shampoo and Fancourt sponsored a two night stay at the beautiful Fancourt resort.

The best Classic and Vintage motorcycle on display, as voted by the public, on the day of the motor show, was won by Gerard Roelofs with his 1946 Sunbeam S7 motorcycle. The trophy is sponsored by Allsound Security Knysna along with a set of motorcycle tyres. In addition, a prize of a weekend away at the beautiful Karoo Cottages located in Prince Albert.

Not only was the 2016 Knysna motor show bigger and better, but all records were literally smashed this year. Close to 400 awesome cars and motorcycles were on display and this was complemented by a fantastic display of new cars and motor related trade stands. Visitors streamed in and including the various participants, in excess of 5000 people attended the motor show. The gate takings almost doubled from last year, which is a further record. While the costs, to continually deliver a motor show of this magnitude, have increased substantially, we will still be able to distribute the remaining funds after costs to the designated charities. These include Hospice, Animal Welfare, E-pap and FAMSA. In short, we were very happy with the final outcome of the Knysna motor show. A big thank you goes out to each and every participant, the motor trade the public and importantly the sponsors. This support is vital for us to stage the Knysna motor show in the years to come and greatly appreciated. 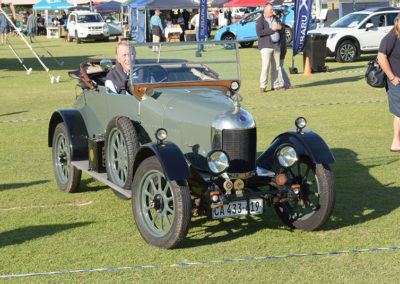 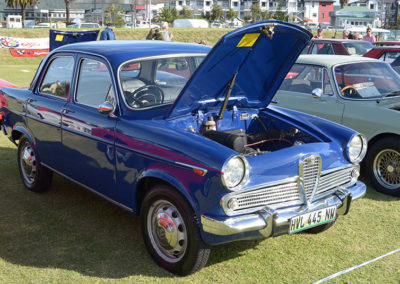 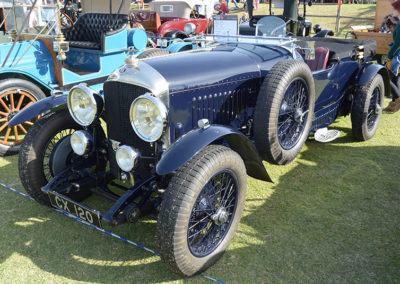 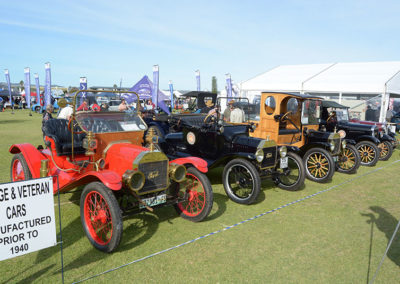 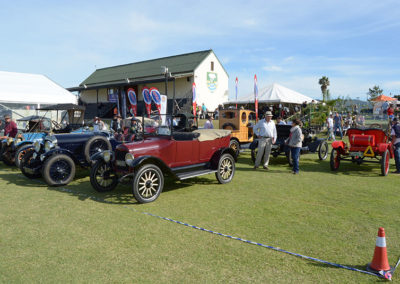 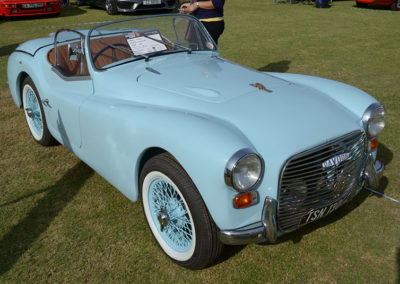