If you missed the Knysna motor show on Sunday April 28, it would have been a real pity!! Based on the comments from participants and the public it was a world class event and must rate as the best motor show in SA.  The collection of cars and motorcycles were of the highest standard and not forgetting the rarity of some of the displays – Bentley’s Mercedes 300SL & 190SL’s, Pagani Zondo , Lamborghini and the list just goes on . This awesome motor show was organised by a committee of ten and a huge thanks must go to them. They were prepared to put in the hard work, on a voluntary basis, over the past 5 months and we should be very proud of them – Cedric Parker, Allan Waterston, Brian Gibson, Ann Griffiths, Peter & Jill Morse, Dennis Cook, Brian Dowding & Peter Turner. Each one had a responsibility, like a jigsaw puzzle, and all coming together at the end. Then there are the many members of both GRMC and MGCC who were part of the teams that did the field layout, marshalling responsibilities and manning the entrance gates on the day. I would like to say huge thanks to them all. Without the spirit and drive from each one we would not have succeeded.

You may find the final Press release at :     https://motorpress.co.za/distribute/6918/render

While the KMS was a brilliant motor show, unfortunately we did not achieve our goal in terms of the number of people visiting the show. We estimate that the paying public through the gate was 4000 plus a further 1500 made up of participants, stall holders and SPW invited guests, making up a total of around 5500.  This is almost 2000 less than anticipated. There could be various factors that caused this shortfall and these will be evaluated. However we were able to donate to the selected charities a sum of R108,000.

As usual we have trophy winners in the 3 car categories and 2 from the motorcycle display. The following is listed as judged by Wayne Harley from the Franschhoek Motor Museum and Stuart Grant from Classic car Africa:

In the motorcycle category the winners were

Our short Video will enable you to admire the beautiful vintage and classic cars in one of the most beautiful settings imaginable: 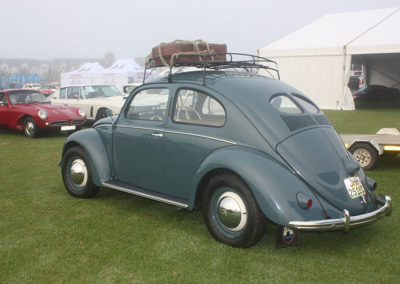 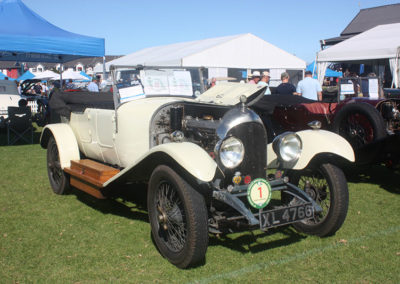 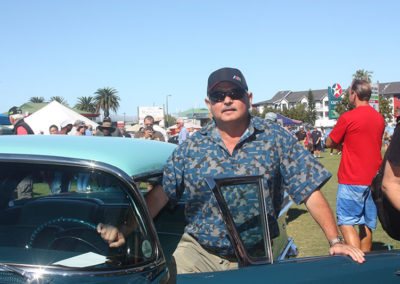 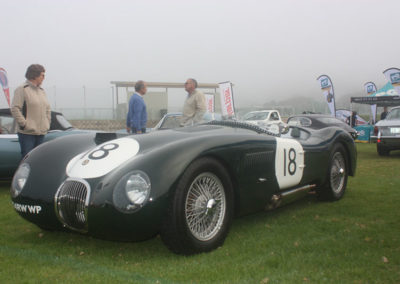 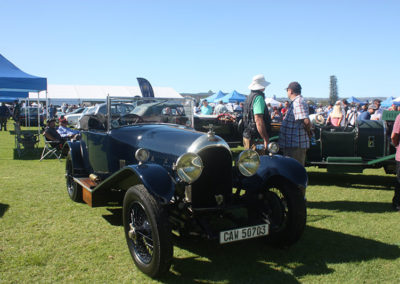 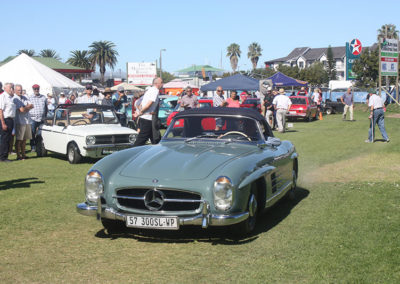 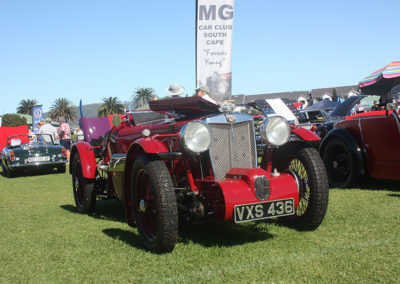 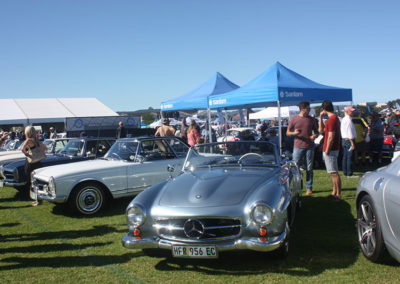 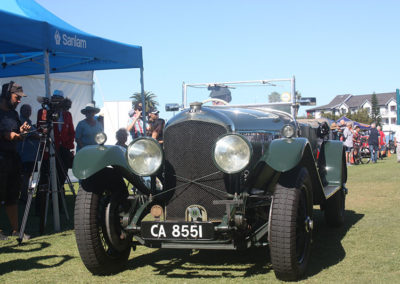 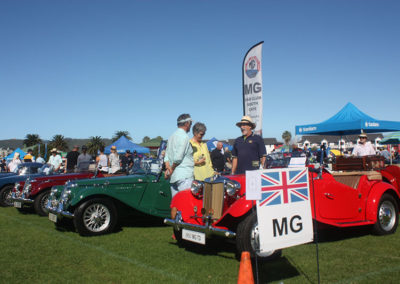 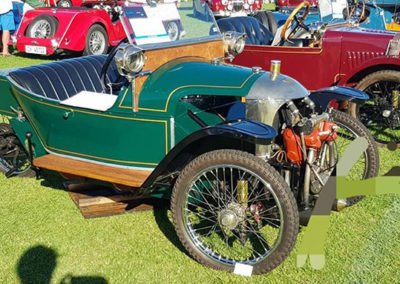 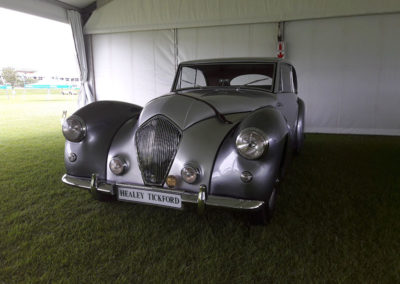 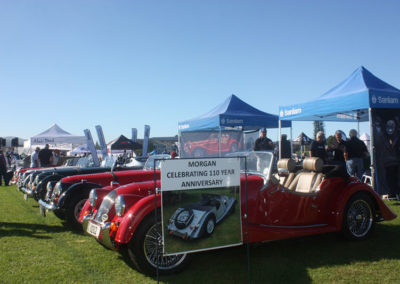 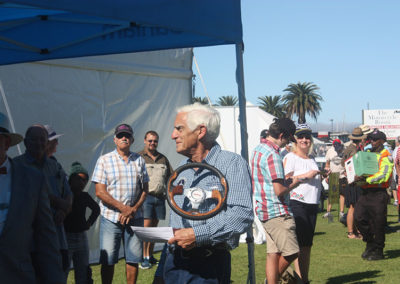 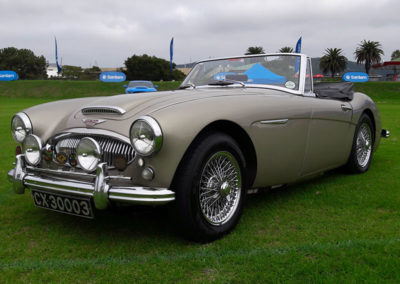 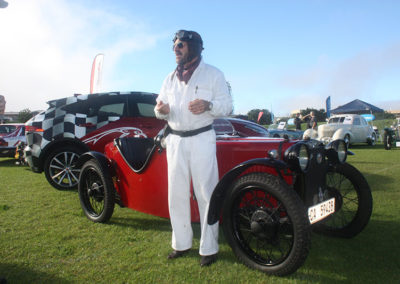 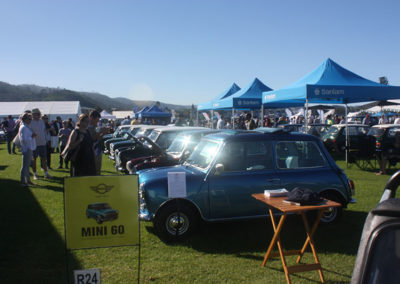 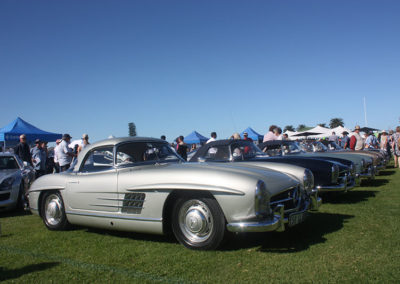 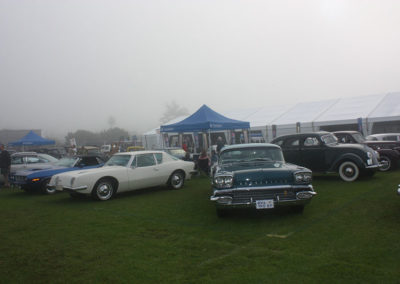 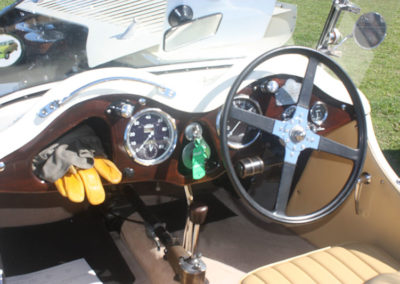 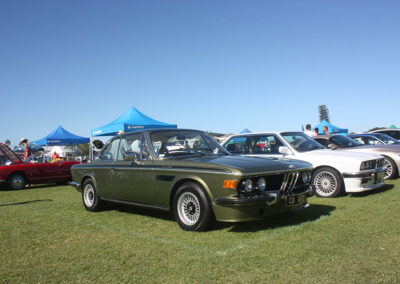 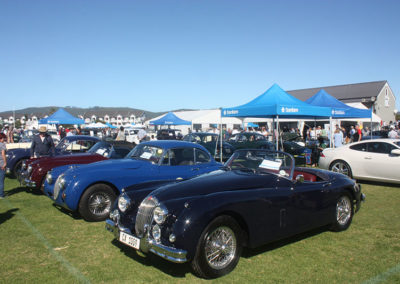 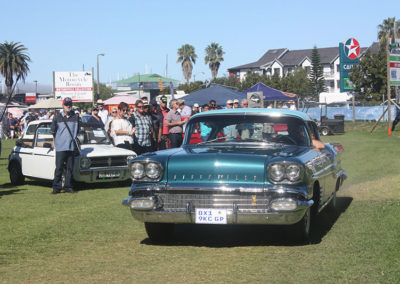 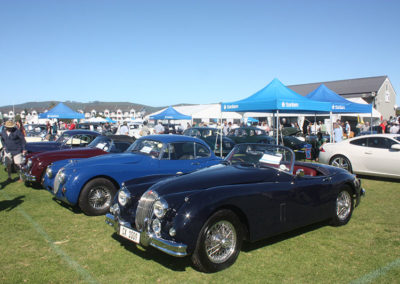 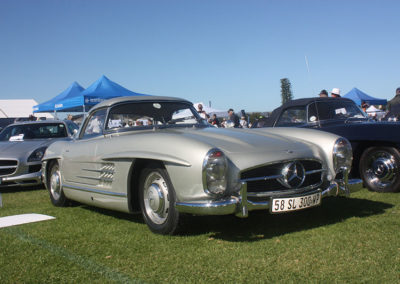 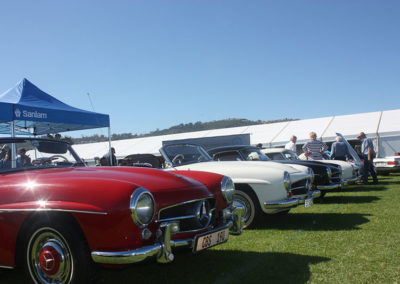 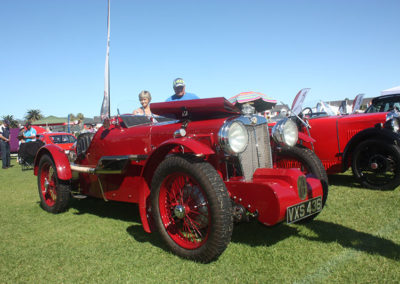 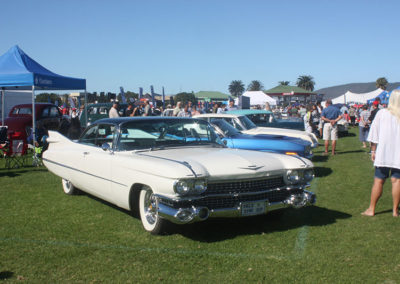